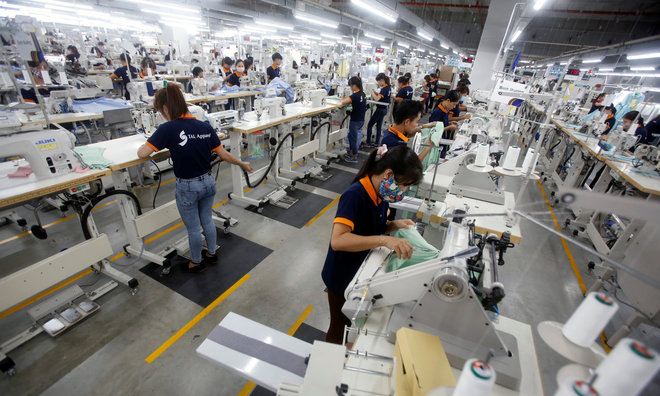 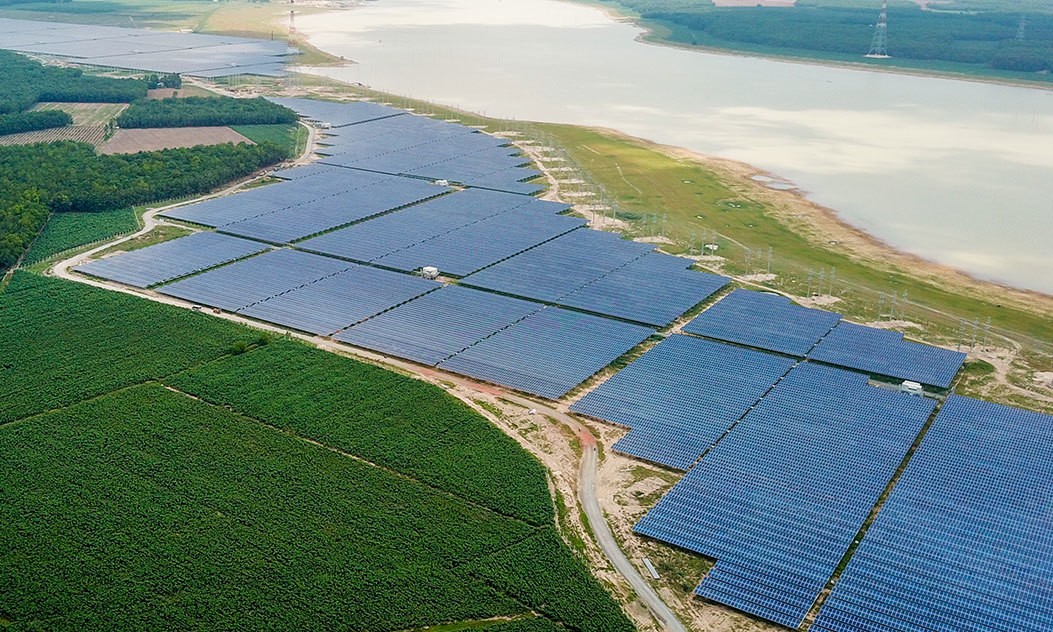 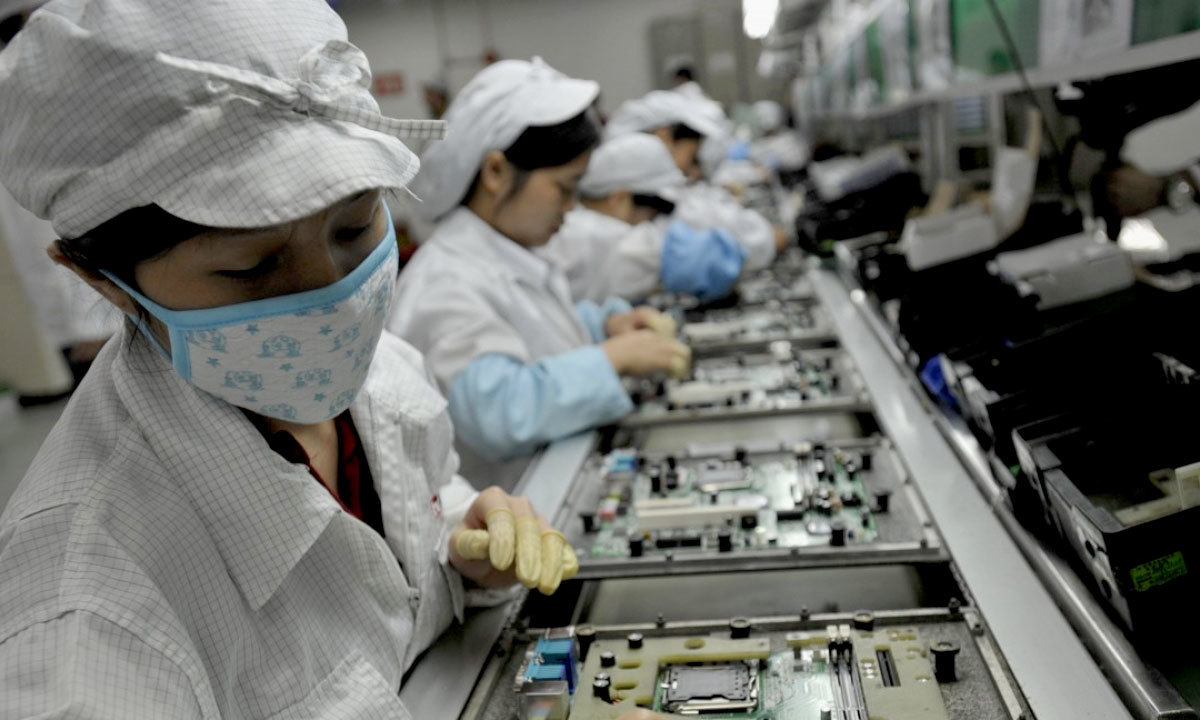 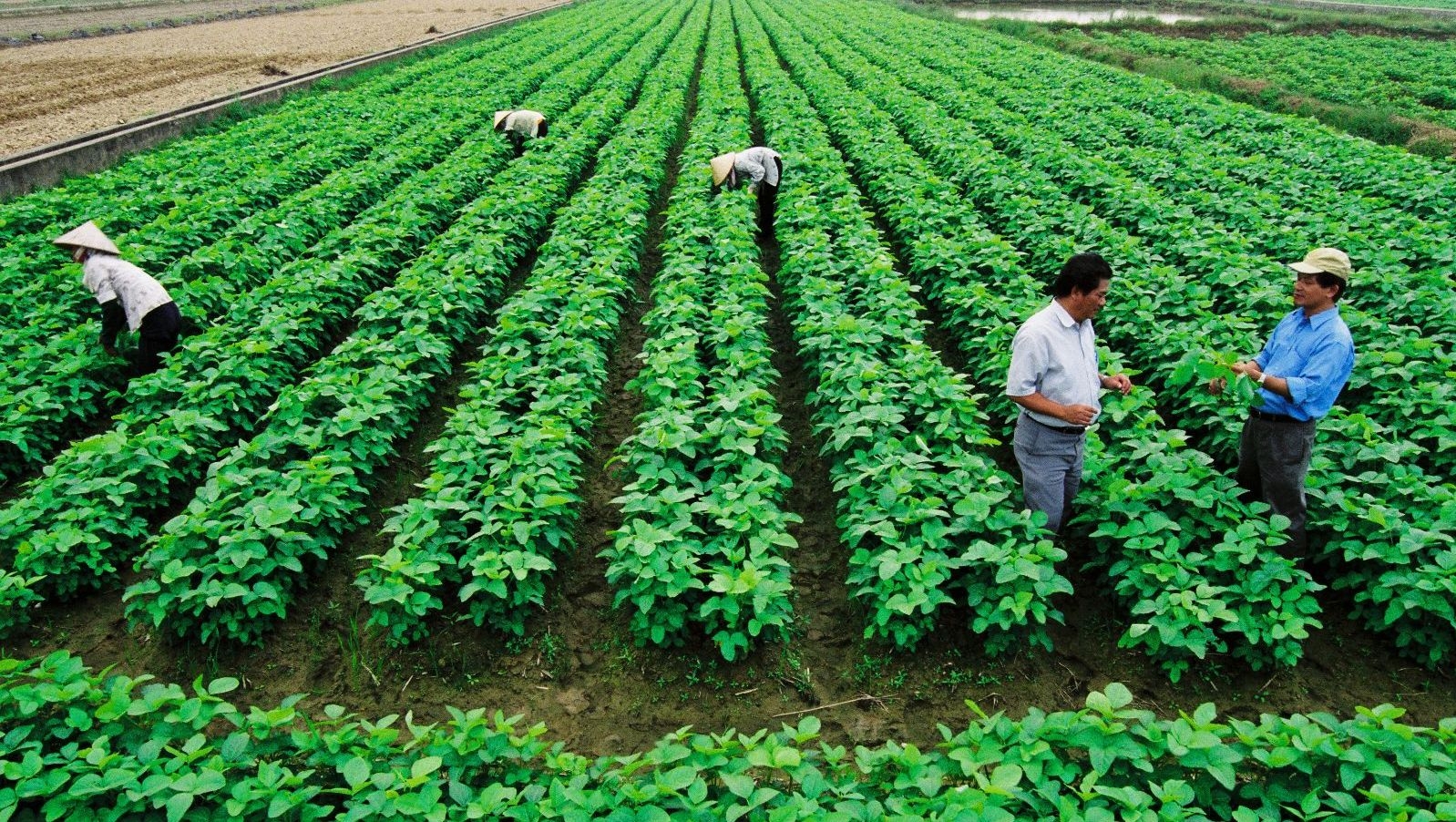 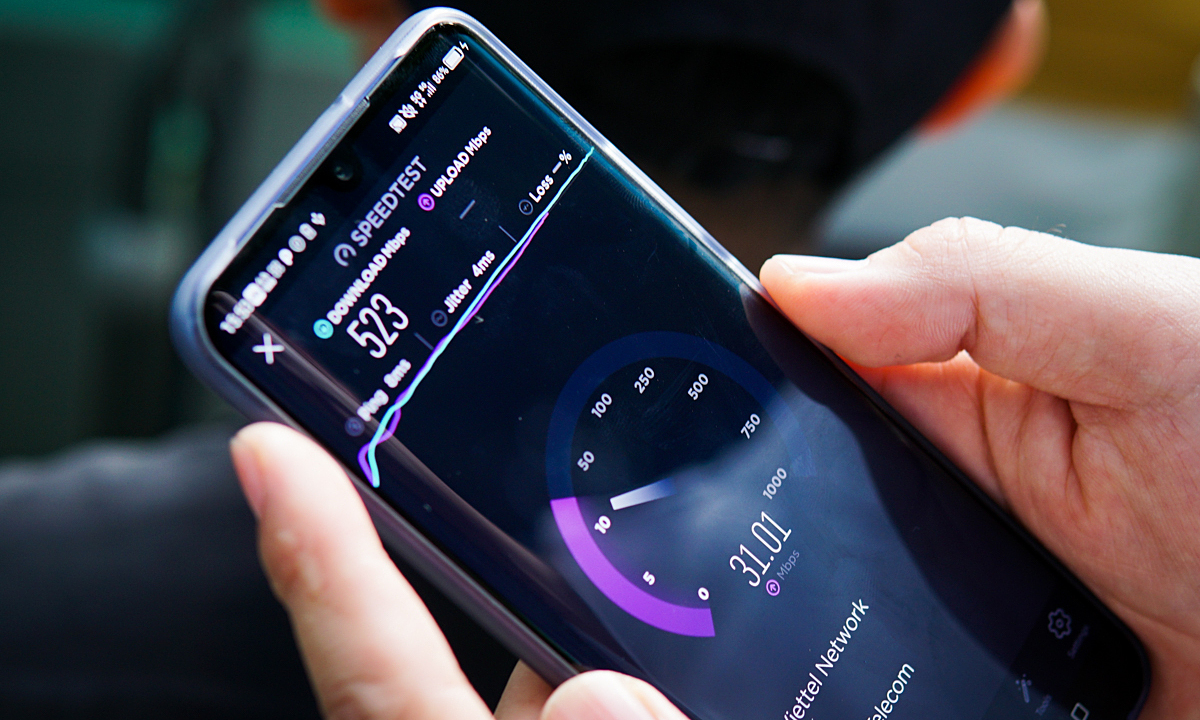 PPP in Vietnam is one of the most complex areas, demanding a great knowledgle about processes, local business climate and other special conditions that are typical for a developing countries.

Vietnam’s National Assembly has approved the long-awaited Public Private Partnership (PPP) law with the endorsement of 92.75% of its deputies present.

The law also stipulates five sectors in which the PPP contracts are permitted, which are transportation; power plants and power grids (except for hydro-power plant and cases under state monopoly according to the Electricity Law); irrigation; clean water supply; water drainage, sewage and waste treatment; healthcare and education – training; and IT infrastructure.

Except for O&M contract, the Private Public Partnership mechanism would only apply to projects with investment capital of at least VND200 billion (US$8.57 billion), and the such an amount is halved in poor provinces/cities.

Notably, the competitive bidding method would be applied for all PPP projects, while other methods such as competitive negotiation, direct contracting and selection of investors in special cases are subject to specific criteria.

The introduction of this law would address the issue of lacking a unified legal framework governing PPP in Vietnam similar to that seen in some of its regional peers (e.g. the Philippines, Thailand). 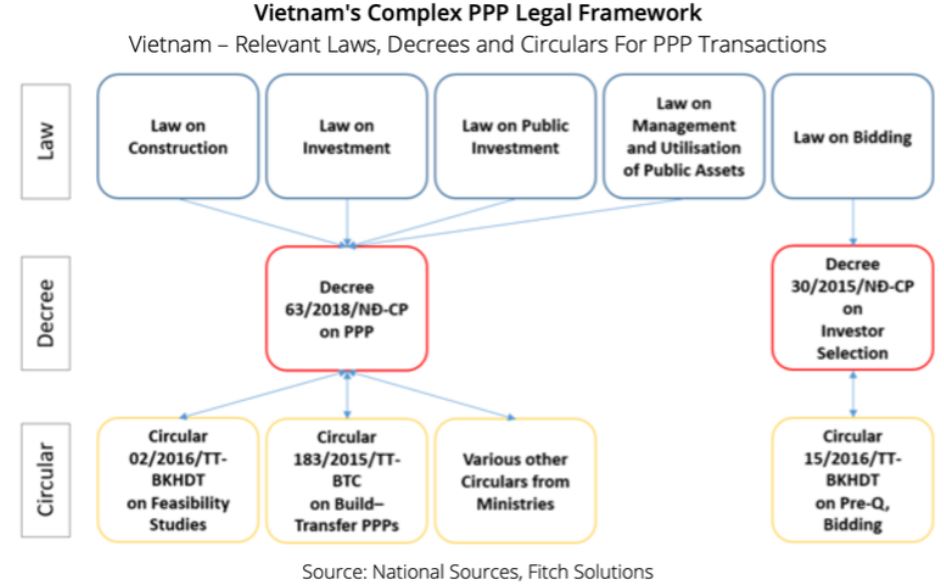 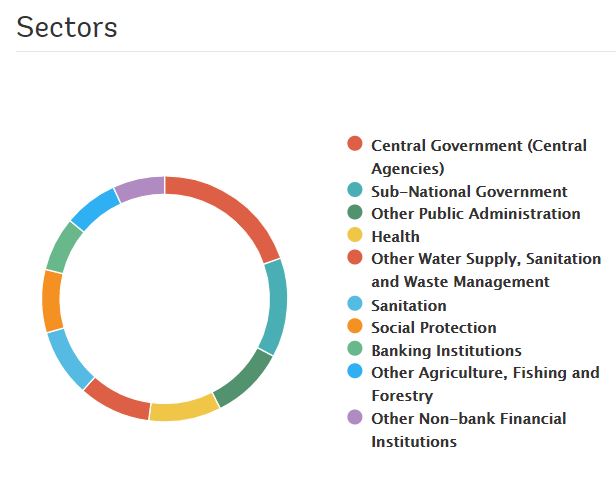 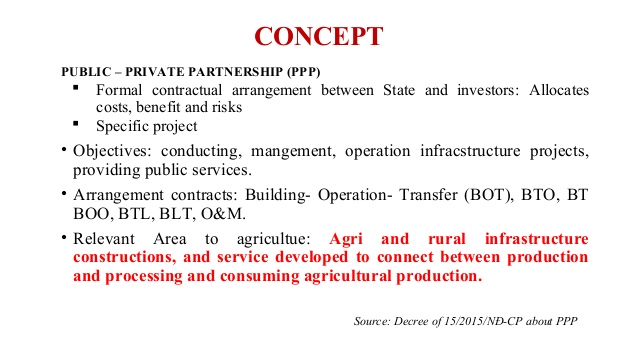